It seems simple enough. After all, the tread's not supposed to come off, right? So how hard can it be to recover damages from the manufacturer of a "defective" tire? Harder than you may think!

For starters, you have to prove the failure resulted from a defect, not improper mounting, care, or maintenance. To disprove these other possibilities it is best to have all of the evidence intact. At best, the tire is not separated from the wheel, the wheel is not removed from the vehicle, and all tire components that may have come off during the accident (i.e., pieces of tread and/or sidewall) are collected and available for inspection.

For proper defense, a single missing component can mean the difference between success and failure, a factor that tire manufacturers rely on heavily. For instance, ABC News investigators recently discovered that a major tire manufacturer has paid individuals to remove tread pieces from accident scenes and send the evidence to them -- secretly.

Case In Point: A Bridgestone Potenza tire came apart, causing a single-vehicle rollover accident. We were asked to analyze the tire only, which had been removed from the rim. Our analysis found that the failure resulted from a gradual loss of tire pressure and degradation of the rayon cords. Although we found unmistakable evidence of a flaw in the inner liner that could have resulted in a gradual loss of air pressure, we were unable to examine the valve (which stayed with the wheel). Therefore, we could not rule out a faulty valve as a possible cause in this case.. 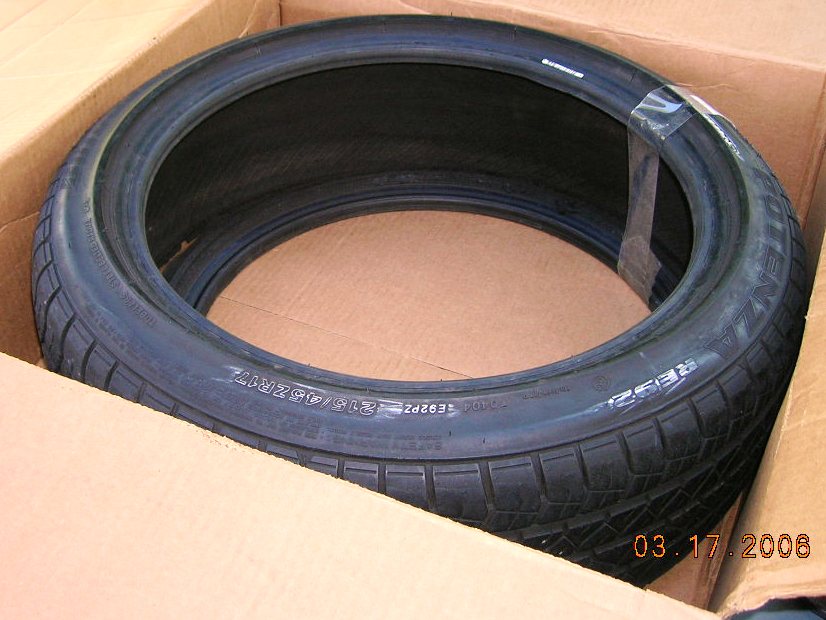 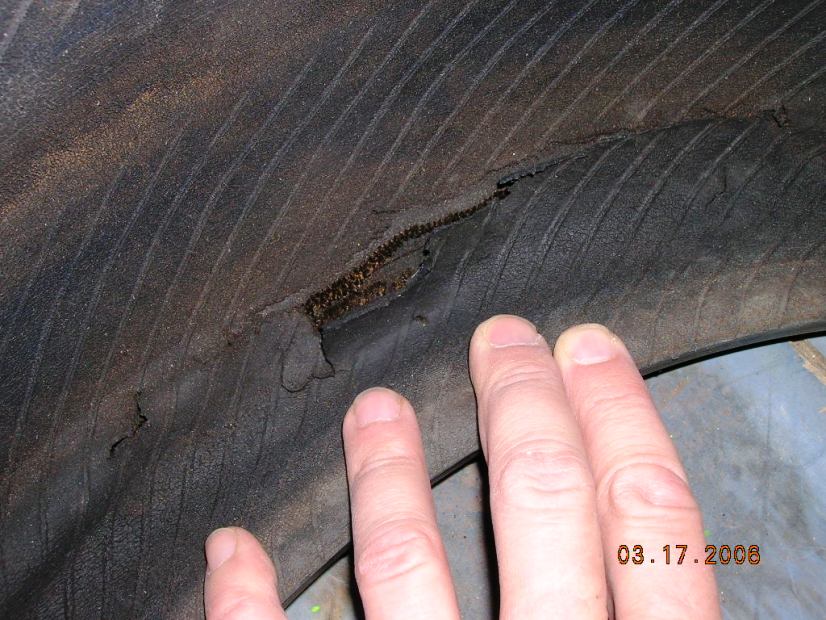