Just about everyone knows most modern vehicles are equipped with airbags and "black boxes" that control the airbags and can store information when crashes occur.

Did you know these "black boxes," which are actually called Event Data Recorders (aka EDR, ACM, ECM, SDM, RCM), can store information even if the airbags don't deploy? So there is often very useful data stored in one or both vehicles that can seal the deal in defending against a questionable low impact injury claim.

Case in Point 1: A 2006 Toyota Camry sedan was hit in the rear by a phantom vehicle that fled the scene, leaving all three insured occupants claiming injury. No airbags deployed, but data in the airbag control module (ACM) showed a rear-end impact occurred with a maximum change in velocity (Delta V) of 2.9 mph. Resultant head/neck accelerations were no greater than normal everyday activities and injury defense was successful.

Case in Point 2: A 2015 Nissan Sentra ran into the rear of a 2012 GMC Sierra 1500 pickup, with no airbags deployed and the driver of the truck claiming injury. VMAR imaged the Sentra ECM and the Sierra SDM and found no events recorded in either vehicle. Based on Federal law and research we know that the Sentra's ECM will record an event at a Delta V of 5.0 mph or greater. This meant the maximum change in velocity for the Sentra could not have exceeded 5.0 mph. Knowing the weights of the vehicles, we then calculated a maximum Delta V of 2.9 mph for the Sierra, with occupant head/neck accelerations no greater than normal everyday activities.

Remember that even if airbags don't deploy, you can often use airbag control module data to successfully defend against questionable low impact injury claims. And these investigations are surprisingly affordable. Call or email us for more information. 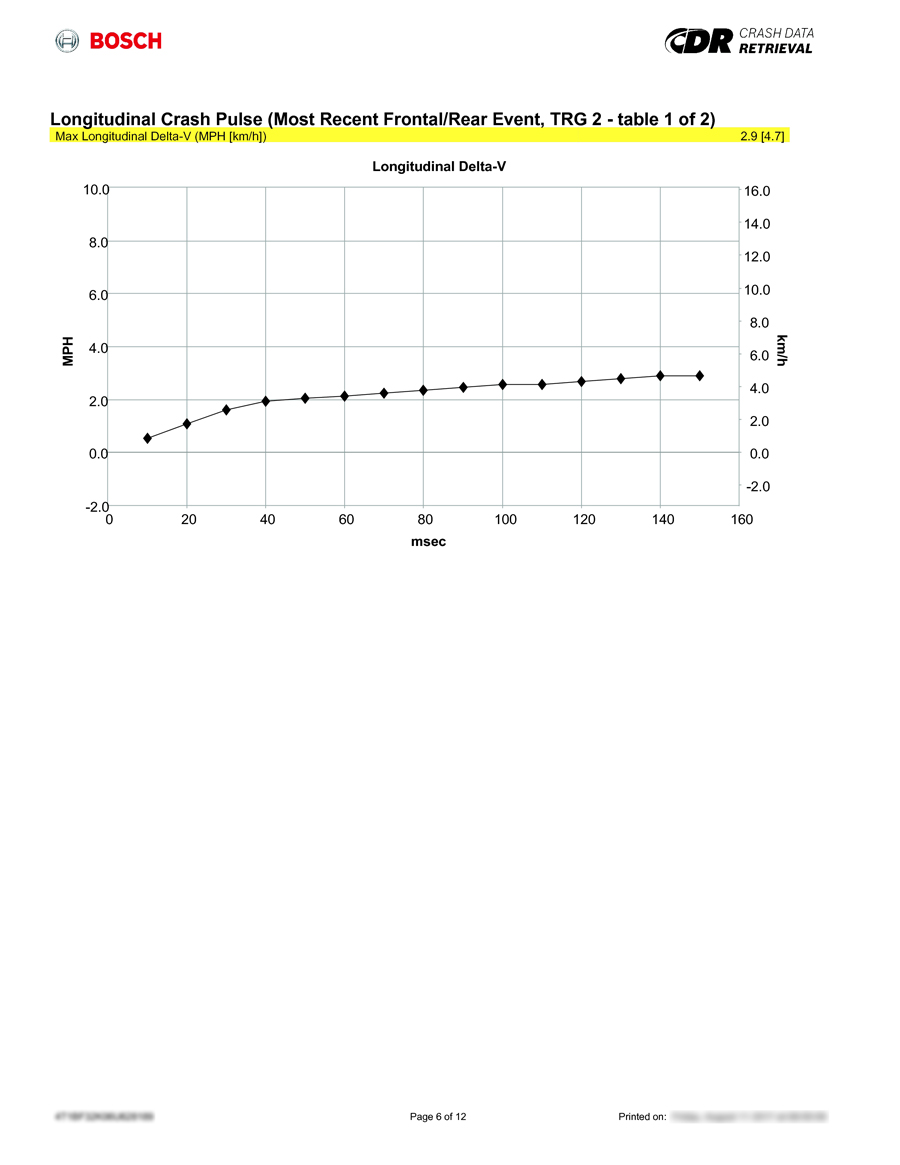 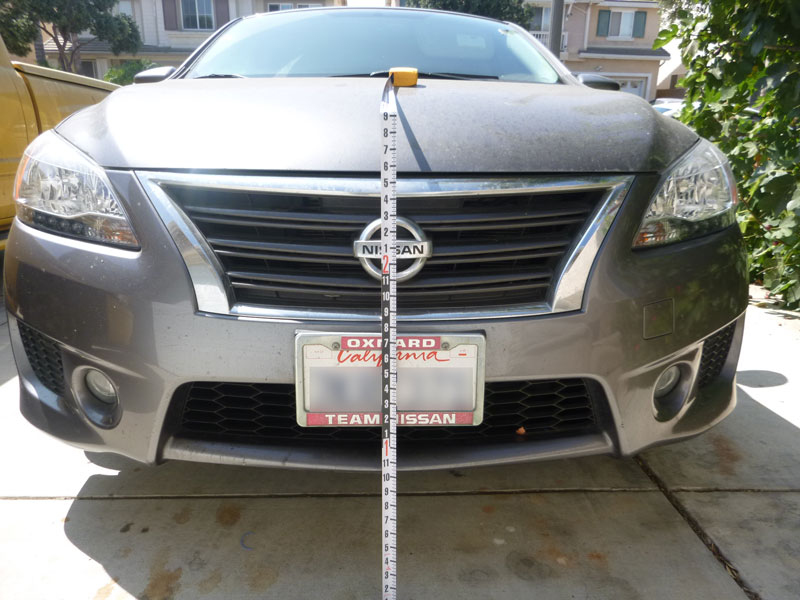