In low-velocity vehicle impacts, did you know that "no bumper damage" does not always mean "no injury possible?" And that damage repair costs of $1500 and up on a single vehicle do not necessarily mean that occupants could have been injured?

Fact is, many passenger vehicles today are equipped with damage-resistant bumpers that can withstand impacts of up to 12 mph with no more than a scuff mark. And, according to IIHS test data, more than 25% of all SUVs and pickup trucks will incur greater than $1500 damage in a 5 mph barrier impact!

Case In Point 1: A 1994 Olds Achieva impacted a 1995 Toyota Avalon, causing only minor scuff marks on both bumpers. However, review of the bumper test data, together with an analysis to determine forces, and finding that the headrests on the '95 Avalon are rated "poor" by IIHS for occupant protection in low-velocity impacts, clearly showed that the injury claim in this case could be valid.

Case In Point 2: A 1994 Toyota Camry struck a 2001 Toyota RAV4, causing $870 in damages to the SUV with no damage to the Camry. However, review of the bumper test data ('01 RAV4 incurs greater than $2600 damage in 5 mph flat barrier tests), together with an analysis to determine forces, and finding that the RAV4 headrests are rated "good" (highest safety rating available), clearly showed that the injury claim in this case was not valid. 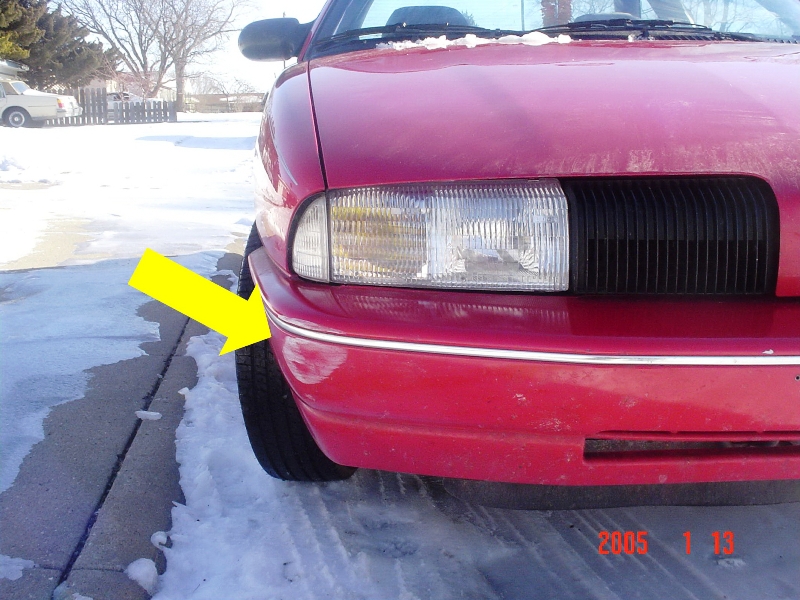 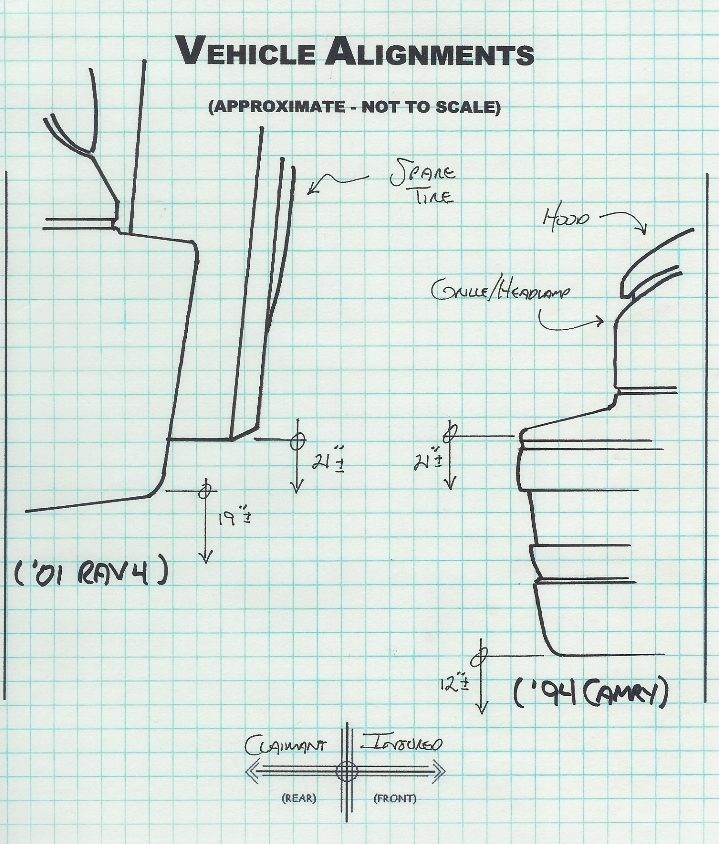