Due to the increased volume of Electric Vehicles (EVs) now available on the market, VMAR has been updating our Crash Data Retrieval (CDR) software and hardware to keep up with the most recent requirements that the EVs entail.

One of VMAR’s EV assignments involved a Tesla Model X where the owner claimed that she was involved in a hit-and-run incident where a phantom vehicle impacted the driver side of her Model X. The alleged impact caused her to lose control of the vehicle and eventually drive off the paved roadway surface, resulting in damages along the insured vehicle’s front-end and driver side front corner area.

We thoroughly inspected and photographed the Tesla Model X and found no evidence of an impact to the driver side of the vehicle which would have resulted in a loss of control. We noted no dents, scrapes, scuffs, or scratches on any of the driver side body panels or wheel assemblies.

We then used a Tesla EDR kit and accessed the vehicle’s event data recorder (EDR), which controls the airbag deployment and stores a wide variety of data whenever the airbags are deployed, including up to five seconds of pre-impact vehicle speed, brake switch status, throttle position, steering wheel angle, vehicle occupancy, and belt usage status of every seat in the vehicle. The EDR can also store the above data when a crash occurs that is not severe enough to deploy the airbags, which is referred to as a non-deployment event.

In reviewing the CDR report, we noted that a single non-deployment event was recorded with a maximum longitudinal change in velocity (Delta V) of -13 km/h (-8 mph) (the negative sign indicates a decrease in the vehicle speed consistent with a frontal impact). Therefore, the insured vehicle did not sustain a driver side impact severe enough to record an event prior to the recording of the frontal impact. In addition, based on the pre-crash data information, we were able to inform our client that prior to the crash, the vehicle owner was exceeding the speed limit, the brake pedal was never applied, and the steering wheel angle was consistent with the vehicle driving straight without any swerving. 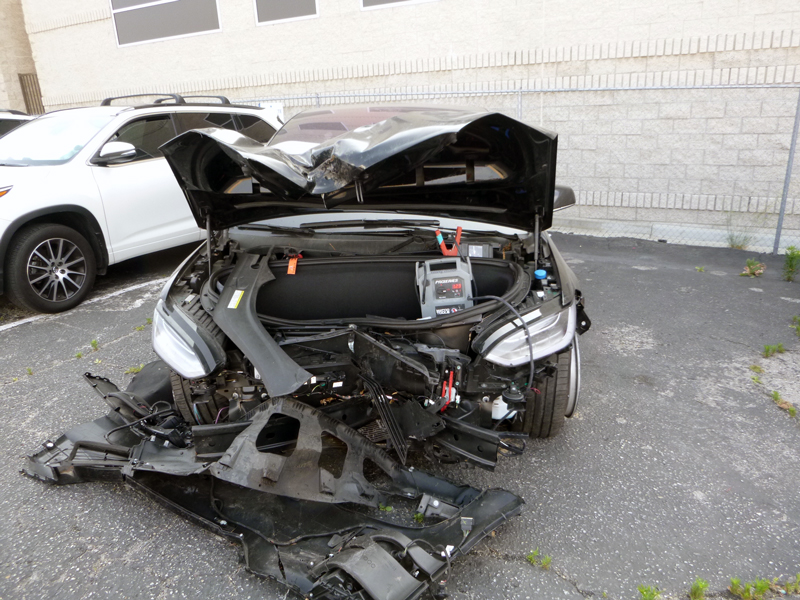 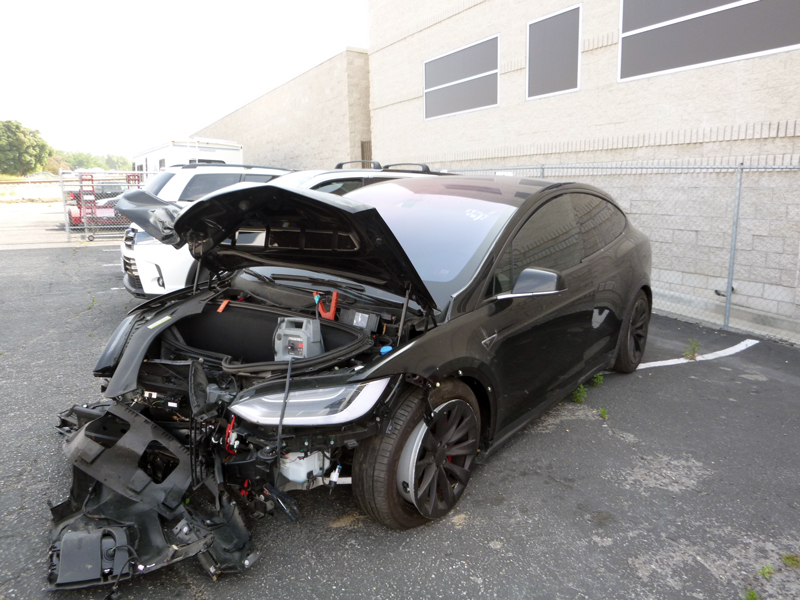 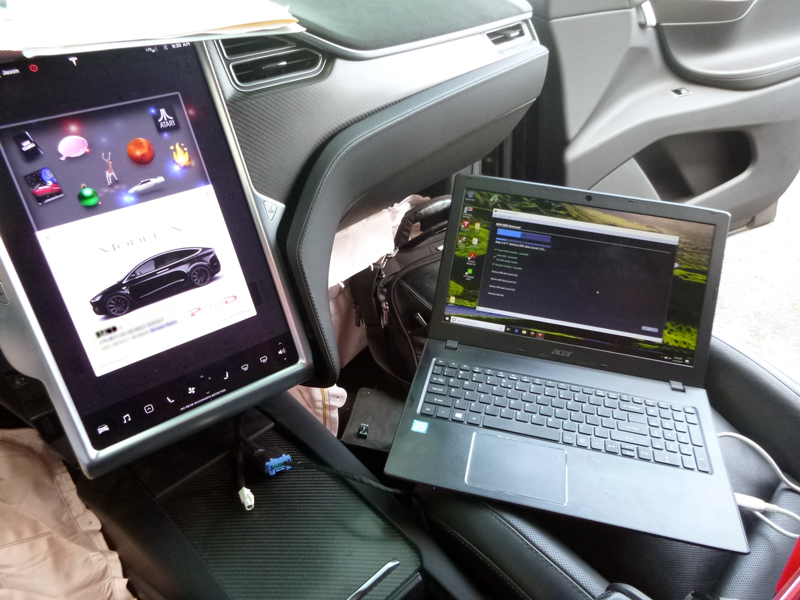 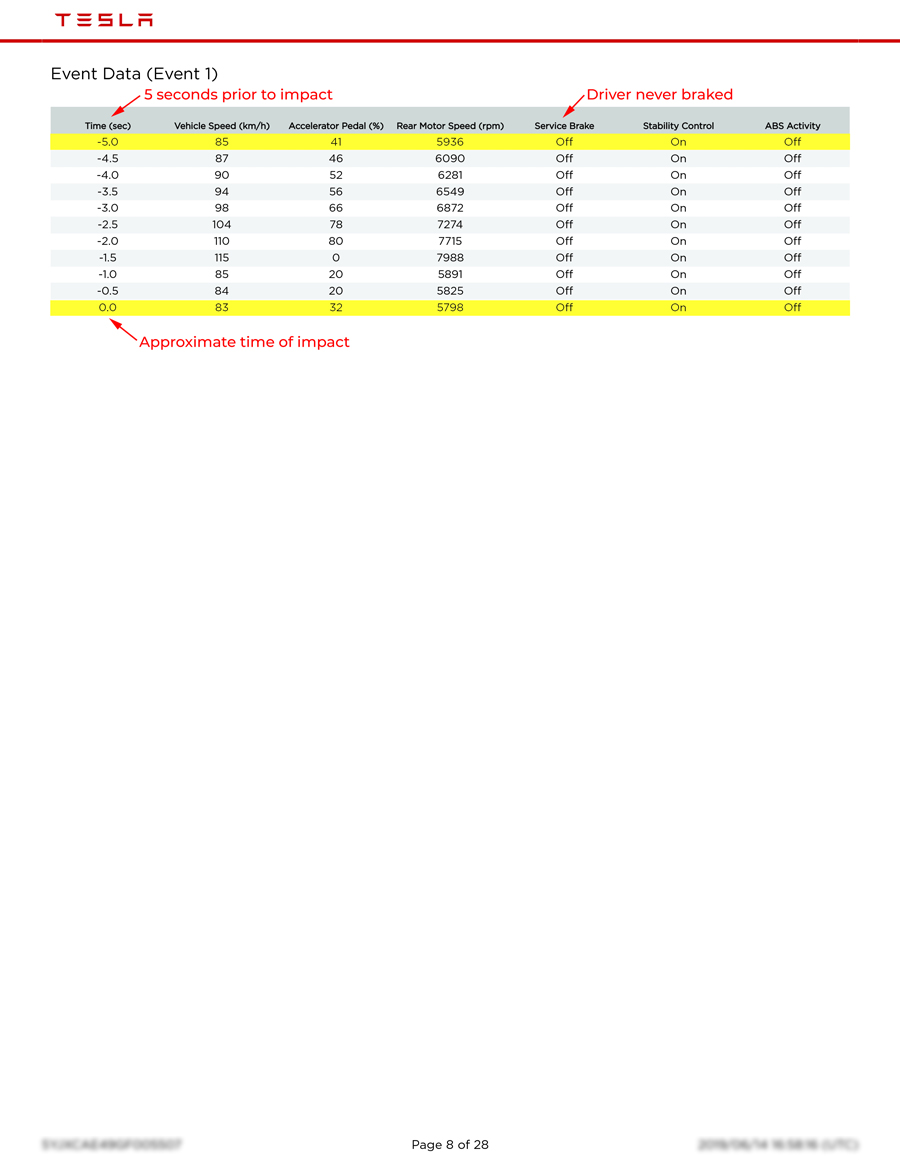