An insured reported his 2019 BMW X4 was stolen from the driveway of his residence sometime between midnight and 5am. The vehicle was recovered with front-end collision damage, having crashed into a parked car only a few miles away.

The owner provided both key fobs, which we had scanned at a BMW dealership and confirmed they were the factory-original keys that matched our VIN. We also determined that duplicate fobs for this vehicle can only be obtained from a BMW dealership, so it was highly unlikely that a duplicate fob was involved.

Using Bosch CDR equipment, we accessed the airbag control module and found the vehicle was traveling at only 25 mph when the crash occurred. Next, using Berla iVe equipment, we scanned the infotainment system and obtained navigation data that showed the vehicle traveled from the owner's residence to the same apartment complex back and forth three times in the 24 hours preceding the reported loss date and time.

Furthermore, the last recorded trip began at the apartment complex -- not the owner's residence -- on the reported loss date. Based on these facts, we determined it was most likely the vehicle was not stolen -- rather the owner had crashed the car while returning home in the early morning hours either inebriated, very tired, or both. 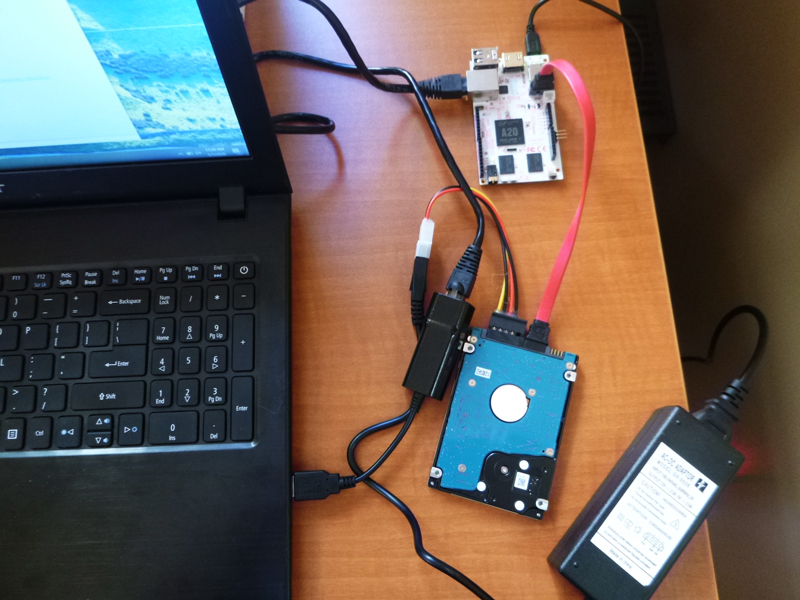 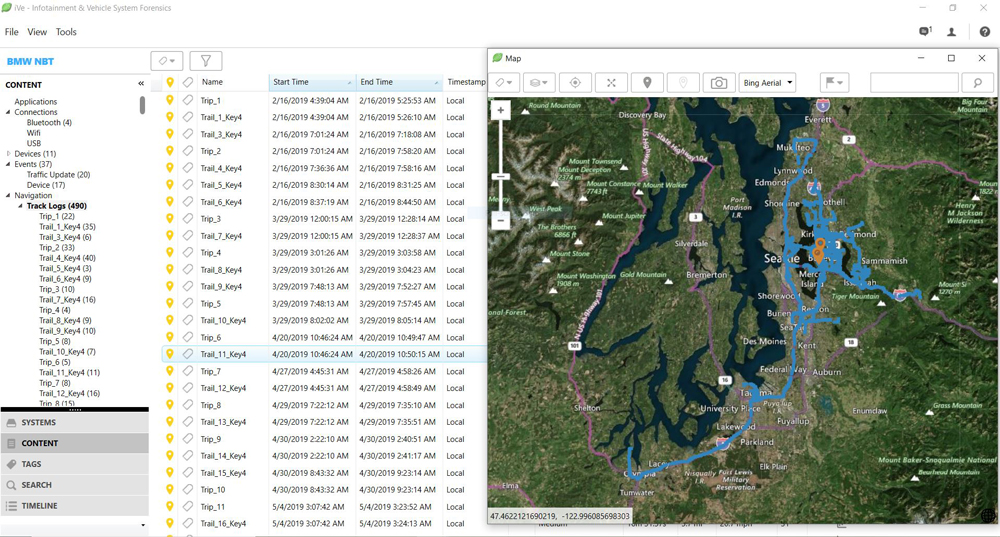